Rome: Fight For Gold slot lets players enter the arena where they can make bets of 20p per spin at a minimum. Any spin can trigger winning outcomes in the base game or one of the extra features. The main bonus game comes with three re-triggerable spins in the Hold and Respin style. In this game, players can play for a chance to win 20,000x the bet with the help of three extra features. 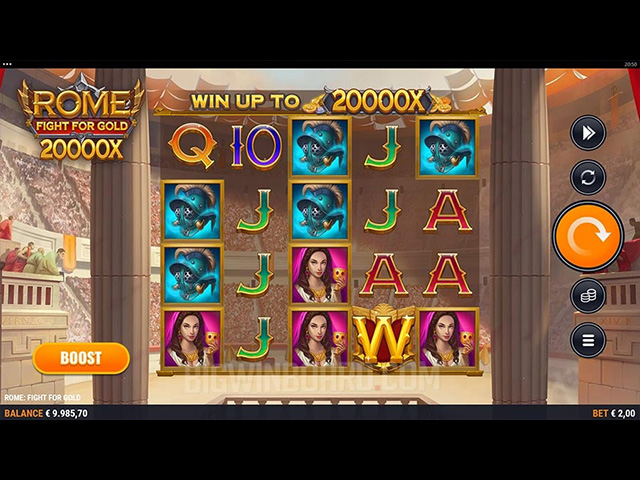 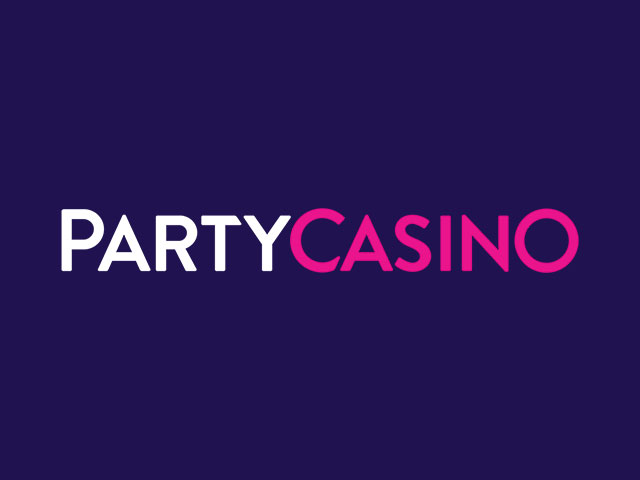 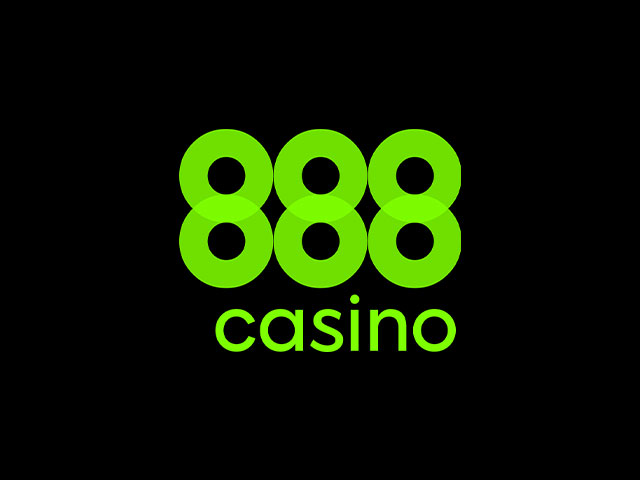 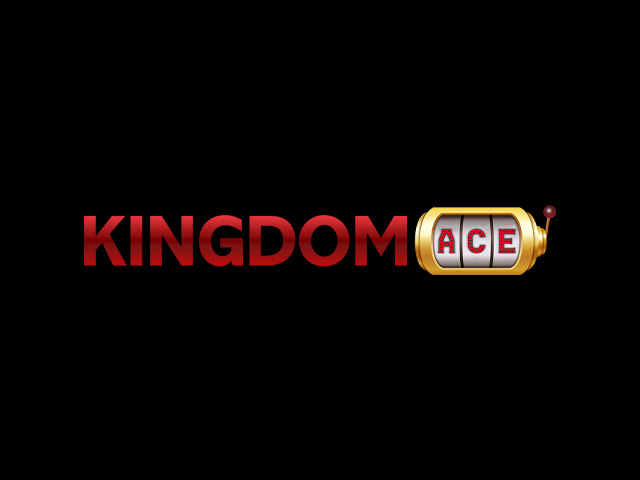 Ancient Rome pandered its populace with different varieties of entertainment, with gladiator bouts being the most thrilling ones. The highest prize for emerging victorious in the arena was winning your life back until the next show.

The base game can bring about extra prizes that are awarded from randomly-prized Coins. Occasionally, a coin will be matched with the Collect symbol required to validate the prize.  The Wilds are there to help substitute for standard pay symbols and these can land in a few positions on the same bet.

We have more to share about this exciting take on Rome, so check out the Rome: Fight For Gold slot review in full.

Foxium is by now a well-distributed developer of online slots across international casinos. Players can claim a welcome bonus, receive an exciting promotion at top-ranking casinos, and search for the game there. This page is the bridge that can take you there. But do stay longer if you wish to find out what makes "Fight For Gold" a desired title.

First off, the layout consists of five reels and four rows, which makes the playing field slightly bigger compared to the commonest of the common 5-reel, 3-row gig. The extra row enables a greater number of paylines, of which the game has 40 in total. Every spin that you'll make on this game will extrapolate your bet across 40 lines. Winning matching symbols on more than one line is not uncommon.

With an arena full of screaming spectators, you wouldn't have any qualms about basking in glory if a large winning combination is whipped up by the random number generator. Rome: Fight For Gold slot has a massive potential of 20,000x bet. Although reaching that specific amount is extremely rare, the spread is large enough so that you can win less and that can still count for a lot.

In the section below we shall present our readers with some pointers about how to start the game and find your way around the dashboard.

About Rome: Fight For Gold Slot

All of the controls and buttons are located on the right side of the reels if you play on your PC. Fight For Gold is also available as a slot game for mobile, where there is a slightly different user experience around the buttons. Nevertheless, you can start the reels by pressing the orange button for Spin.

For those of our readers who don't have too much experience with online slots, one push on the Spin button equals one bet for the amount showing in the bottom-right corner. In countries where this option is available, players can select the smaller round button above to engage Rome: Fight For Gold slot in Autoplay mode.

You can change whatever is the default bet amount by pressing the two stacks of coins below the orange button. On the panel that opens up, you can select bets between 20p and £24.00 per spin. The two arrows at the top are to toggle on fast spins.

Foxium includes a Buy Bonus option or Boost option in some of its games. Rome: Fight For Gold slot comes with the latter. What Boost does is very simple, makes your bet 50% more expensive but in exchange, you get improved chances for winning bigger awards and bigger win multipliers.

One look at the reel set and you know that you are "inside" the Roman Colosseum. The sound theme comes with epic overtones and a cool set of effects that coincide with events on the playing field. Although there aren't too many splash animations, Rome: Fight For Gold slot can entertain anyone quite well.

The symbols consist of royal cards for the low-paying category and picture symbols for the high-payers, which are a war helmet, shield, Helen, and Antonius. In addition to these, the special symbols consist of Wild, bronze, silver, and gold Coins that award instant prizes with the help of the Collect symbol, and Scatter-Bonus symbols.

Foxium created a base game that strikes a balance between the highly volatile engine and low-paying symbols. Generally, the symbols are that. With the royal card paying up to 2x your bet for five Aces and Antonius, being the heftiest reward, paying 10x for five, you are wondering how far the low rewards can take you.

But as we said, Rome: Fight For Gold slot tends to balance things out. The coin symbols can award prizes that can be more than decent, however, you need the Collect symbol on reel five if any of the precious metal medallions are to materialize as a cash prize.

And this brings us to the bonus features. Combined with the different segments of the game, the theoretical RTP is 96.10%.

Hold and Win or sometimes called Hold and Respin is a popular bonus feature style that keeps things simple. All gameplay symbols are removed except one, or in some cases, a few symbols. The main symbol here is the coins. These come with prizes that are counted together at the end.

The player gets three respins. Reaching zero puts you back in the base game, however, each Medallion/Coin symbol that stays resets the respins back to three. If Antonius’ symbol lands on the reels, Rome: Fight For Gold kicks up a win multiplier, between 1x and 5x.

And what would Antonius do without Helena? Her symbol is part of the bonus game and it is tasked with awarding one extra respin for each symbol.

Foxium has adapted the 6x4 layout for a seamless mobile appearance. You can play the game at any online casino with an option for mobile gaming. The only requirement is to have an iOS or Android device with one of the more recent updates and a wifi or data connection.

Another great game from the same company is Oink Farm. The game takes a simpler view of the world with 20 paylines, which can award meaningful prizes nevertheless. The max win potential is 5000x bet against a medium volatility engine. The features that make this farming gig fun are a free spins bonus and a wild reel. The latter is triggered when three coins land on one reel. In exchange, players have a chance to land more payouts thanks to the reel becoming stacked Wild.

Rome is the primer for modern politics, strategy, philosophy, and entertainment too. What better way to engage in a risky sport than play a game that takes you straight into the Colosseum? Of course, we expect our visitors to play responsibly and enjoy the game as long as it is safe for their well-being.

Ѕou can draw out your virtual gladius and take a stab at the house by claiming a casino bonus that may come packed with bonus spins, bonus money, or both.